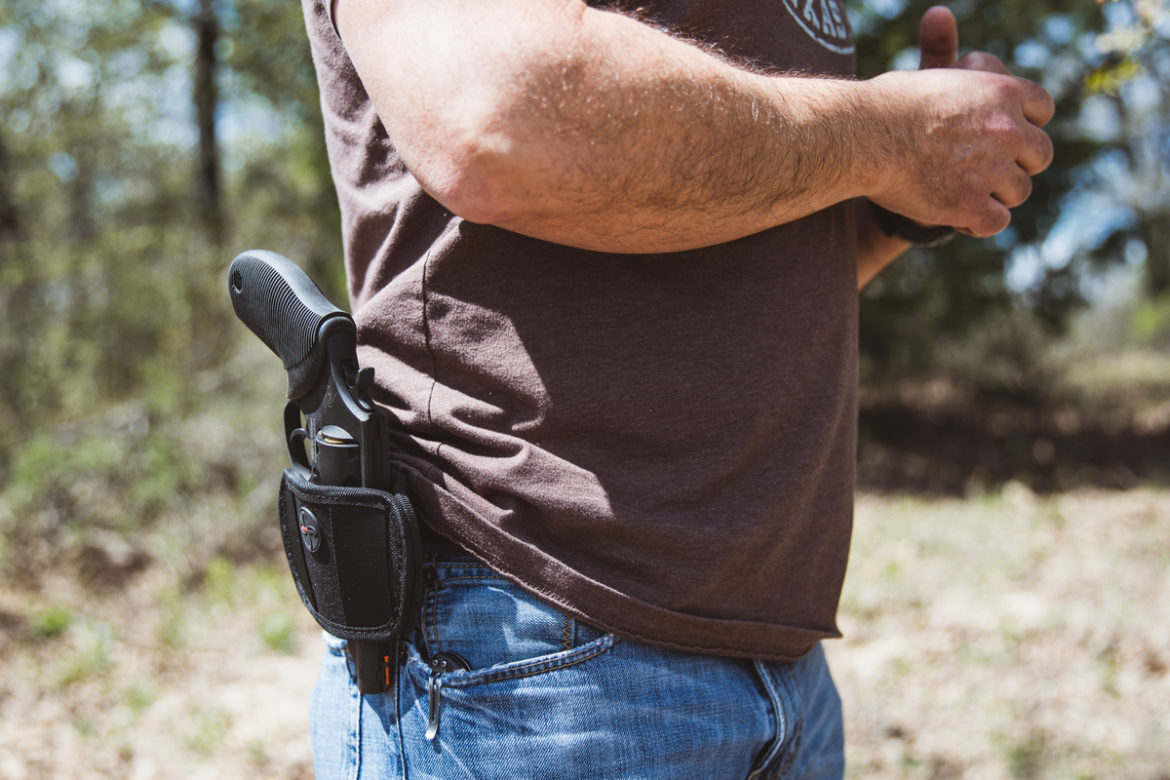 The Texas State Senate has passed the proposed law that would let natives carry handguns without license, thanks to a Republican Party-led effort. The Texas House of Representatives has already passed it. Therefore, it will go to a panel of Senate and House conferees for both legislative chambers to discuss their differences in opinion, unless the latter chamber approves the former’s amendments. After that, the bill would head to Texas Governor Greg Abbott, just days after the governor said that he would put his signature onto it to ratify it.

HB 1927 would remove the legal requirement for Texans to get a license for carrying handguns if federal or state law has not banned them from possessing the weapon. The state Senate has approved HB 1927 within seven days after it cleared a committee made to address the legislation.

As per the so-called ‘constitutional carry’ bill’s advocates, Texas has to do what 20 other US states with comparable laws have done in this regard. On the other hand, gun control proponents warn about simplifying the action of carrying firearms following repeated gun violence cases, including the massacre in Midland–Odessa and El Paso.

As per the present Texas law, natives must generally have licenses to carry the guns in concealed forms or openly. Applicants have to submit their fingerprints, go through a 4 to 6-hour long training program, as well as clear a written examination and then a test for shooting proficiency. The state does not make a license necessary to carry rifles in public.

As for Senator Charles Schwertner, HB 1927 is an act of restoring the trust of and belief in Texans. Schwertner will carry the law in the state Senate. So, as for him, senators should not let another legislative session finish while paying lip service to Amendment II by not fully restoring and preserving citizens’ rights from the Constitution.

The fate of HB 1927 was still not certain as it went into a legislative debate on May 05, 2021. The debate caused a rare situation where the Republican-controlled Senate took up a draft law without clear odds of being passed. Ultimately, all GOPs backed the law, but some of the key Senate members expressed their reservations on some provisions in debate.

The Lieutenant governor of Texas, Dan Goeb Patrick, and other GOPs who were noncommittal before had been facing much pressure from gun rights proponents and US conservatives. Those proponents and conservatives have lobbied the state Legislature for years for gun carry with no permit, but they struggled to gain support.

Texas Senator Jane Nelson told her colleagues that she was concerned about safeguarding victims of domestic violence.

Before voting for the bill, Nelson said that she has struggled with that and is a strong Second Amendment supporter.

While the leadership of both houses had earlier kept away from it, the cause gained momentum fast this year, in the first Texas Legislature session since many individuals died in the consecutive 2019 shootings.

Goeb Patrick had previously expressed reservations regarding pointless carry. Before the 2015 legislative session, Patrick did not believe that the public or legislators supported it enough. He had the same sentiment in 2017 as he cited concerns about anybody being capable of walking the streets by carrying a gun without knowing whether or not they have the required permit.

Most Texas voters do not feel the need to allow permitless carry, as per the Texas Tribune and University of Texas’s new survey.

In the recent debate, many Democrats raised concerns about whether revoking the licensing need would let people carry handguns despite a lack of training and background checks. The US state does not make background checks necessary for the trade of private guns.

John Whitmire said that for the first occasion, Texas would not rely on background checks, law enforcement, the authorities, or training to learn who they deal with. Whitmire also described permitless carry as a departure from the point Texas has been in before.

As for Schwertner, the safety of guns is a matter of personal responsibility. The senator said that the licensing need is being annulled. Meanwhile, the citizen with a possibly dangerous weapon is not freed of their obligation to not only comprehend gun laws but also be proficient in how they handle their gun.

Other Democratic legislators said that the bill would hinder the capability of law enforcement executives to perform their jobs. License to Carry (LTC) instructors and certain law enforcement organizations have expressed their opposition to the bill in 2021 due to their safety concerns.

Senator Beverly Powell said that if he sits down in a restaurant alongside someone with a handgun in their holster, he and cops across Texas wish to know whether that person has got satisfactory training in its use. Powell also said that law enforcement personnel deserve each tool as well as a part in the state policymaking process, especially in public safety matters.

The Sheriffs’ Association of Texas indicated that they tepidly support the bill when it sent Schwertner a letter that outlines some key bill areas that required must-have amendments and clarifications. Those changes from Schwertner remove a provision from the bill that would have expunged charges related to some weapons on Texas natives’ criminal records. The changes also let law enforcement personnel temporarily deprive a detained individual of arms, plus temporarily remove some violent crime accused’s permitless carry entitlements.

With the legalese in the last bill version that preserves law-abiding citizen rights and safeguards law enforcement officials, SAT backs the bill, wrote the association.

During the last debate about the bill, Senator Brandon Creighton got medical attention after collapsing on the state Senate floor. Spokesperson of Texas Senate Erin Wilson took to Twitter to say that the senator suffered minor injuries from a recent car accident. 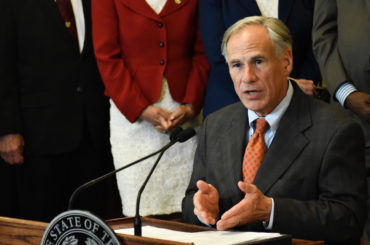