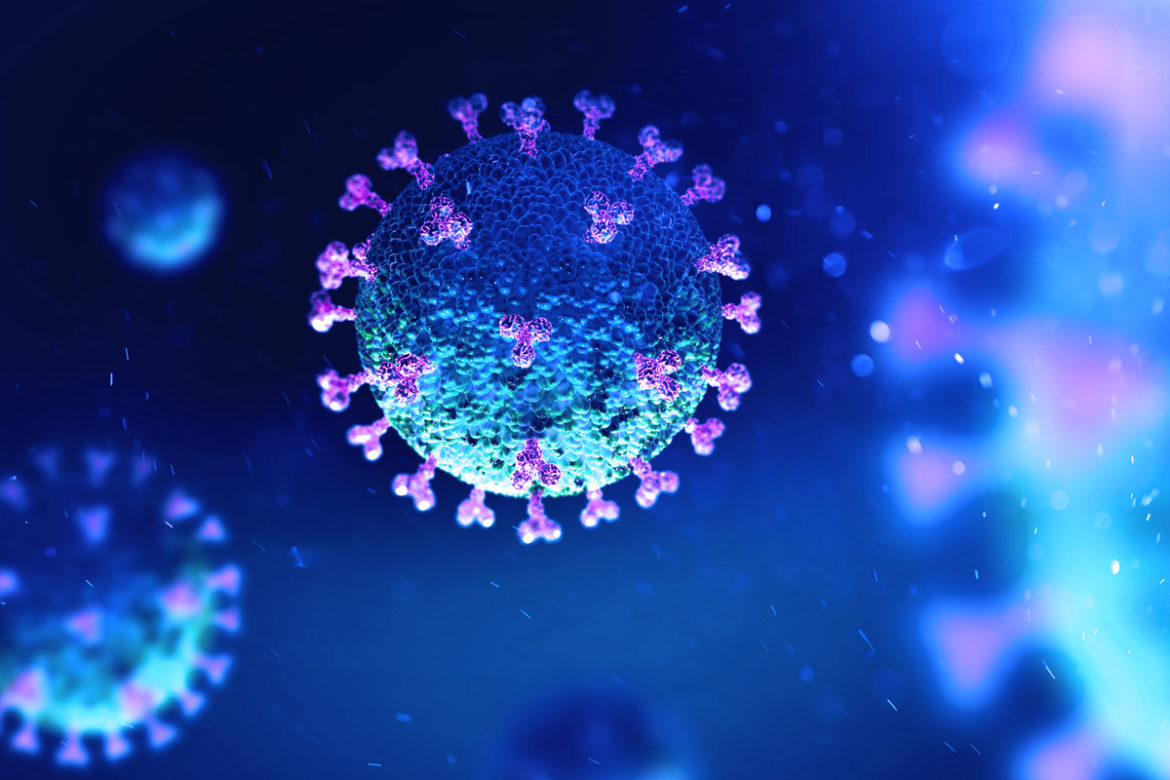 The election for Congressperson Ron Wright’s replacement attracted numerous candidates. Wright died because of COVID-19 in February. The ultimate winner of this election on May 01, 2021, or the possible runoff afterwards, would represent North Texas’s 6th District. The Texas Tribune’s Patrick Svitek said that 10 Democratic Party members, 11 GOPs, an Independent, and a Libertarian constituted the candidates.

The congressperson’s widow, Susan Wright also competed for the Congressional District seat in the capacity of a Republican. The same applied to the Texas House of Representatives member Jake Ellzey, plus an official in Trump’s administration named Brian Harrison. Leading Democratic Party member candidates in contention for the seat were Shawn Lassiter, Lydia Bean, and Jana Sanchez.

Lassiter lead Democratic Party members in fundraising, Sanchez competed for the same seat back in 2018, and Bean pursued a seat in the Texas House of Representatives last year.

As for Svitek, they were attempting to make it appear that Ellzey was a Trump opponent, based on campaign contributions that he previously received.

There was no endorsement in this race from Trump.