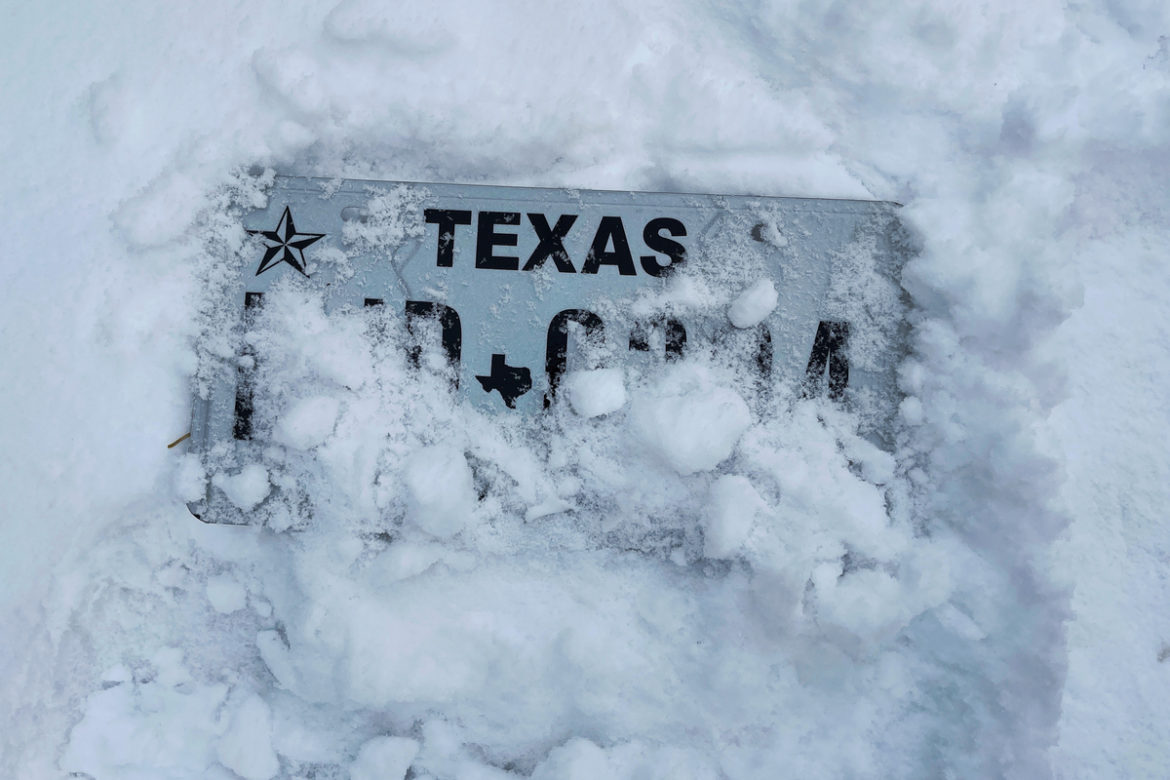 Texas had a cold spell in 2011 like in 2021 where the power grid had comparable issues as big power supplies tripped offline blackouts. Then, federal government regulators warned Texas that the state infrastructure was unprepared for the weather situation. ERCOT officials stated that there exists no need to make power infrastructure ready for such temperatures. Anyhow, the officials developed best practices, as well as did some messaging and the like. Some generators and operators upgraded their plants in anticipation of the cold, which seemed to be doing the trick.

In other news, ERCOT has said that the grid in Texas was minutes away from a complete blackout. Officials were attempting to avoid an uncontrolled blackout. So, in the event of demand on a person’s grid fully outstripping their supply, there would be an extremely bad consequence. Those who operate that grid would lose control of it, and there might be infrastructure failures. Some substations might blow, which means that it could take longer for the state to have power again.

In other news, the reason for the state blackouts was not windmills freezing. It is worth understanding that all Texas energy sources had issues in the storm time. Natural gas, especially, struggles at that time because of frozen wells. In that case, getting the gas from the ground and transporting the material to the state plants is impossible. That would make running the plants difficult if those have no supply at all. The plants were becoming frozen and incapable of running on their own. Therefore, there were issues across Texas energy sources. It is worth noting that a big component of heat and power during such winter is natural gas.