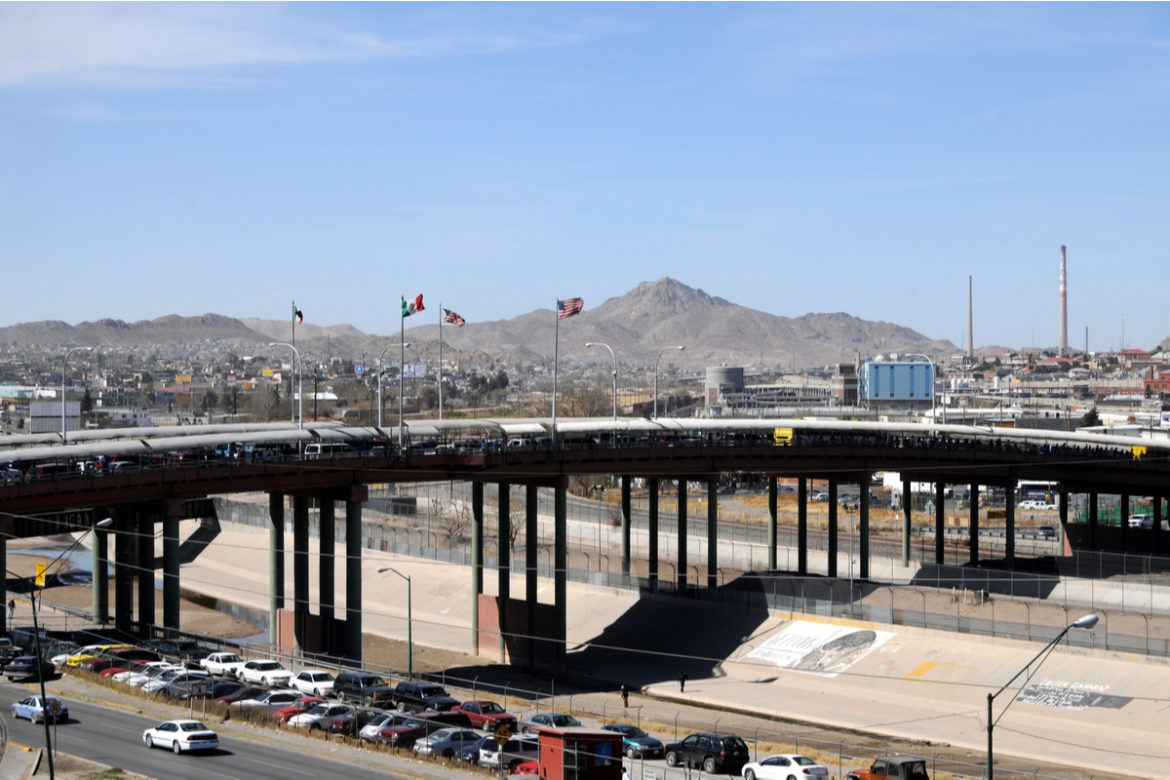 People often read or listen to the news to be up to date about the happenings in their city or state. So, are you one of those people looking to do it? If yes, go through this round-up of Texas’s political and legal news.

The Texas Tribune’s reporter, Juan Garnham said that a minimum of 57 individuals died due to the winter storm in the US state. Harris County saw the biggest death count; most of the 25 individuals’ demises in the county were attributed to hypothermia. Anyhow, other causes could also exist, such as car crashes, issues with things like medical equipment or others, plus carbon monoxide (CO) poisoning.

That said, it is worth noting that the death count could go up as time passes. Why? Because it appears that a few big counties and several counties, as a whole, are yet to report any data. For instance, the death count information for Travis County, Dallas County, and Tarrant County does not exist.

Governor Greg Abbot is expanding the ‘Operation Lone Star’ effort, as well as giving special importance to tackling the situation. Therefore, Texas Rangers and the state’s troopers will interview unaccompanied minors crossing the Rio Grande border, to recognize human trafficking victims and for intelligence regarding the situation.

At the same time, Abbot would ask the US federal government for access to child migrants who stay in Dallas’s convention center to allow interviewing minors and identifying potential cases.

In the 1920’s and 1960’s, several homeowners included clauses in deeds to keep African-Americans from occupying or owning residences in certain areas of the US. The draft law would simplify deleting, erasing or removing that deed legalese. Albeit it is not yet legally binding, it matters much for many individuals even today.