Have Wind Energy Investments Forced Out Nuclear And Gas Power?

Have Wind Energy Investments Forced Out Nuclear And Gas Power? 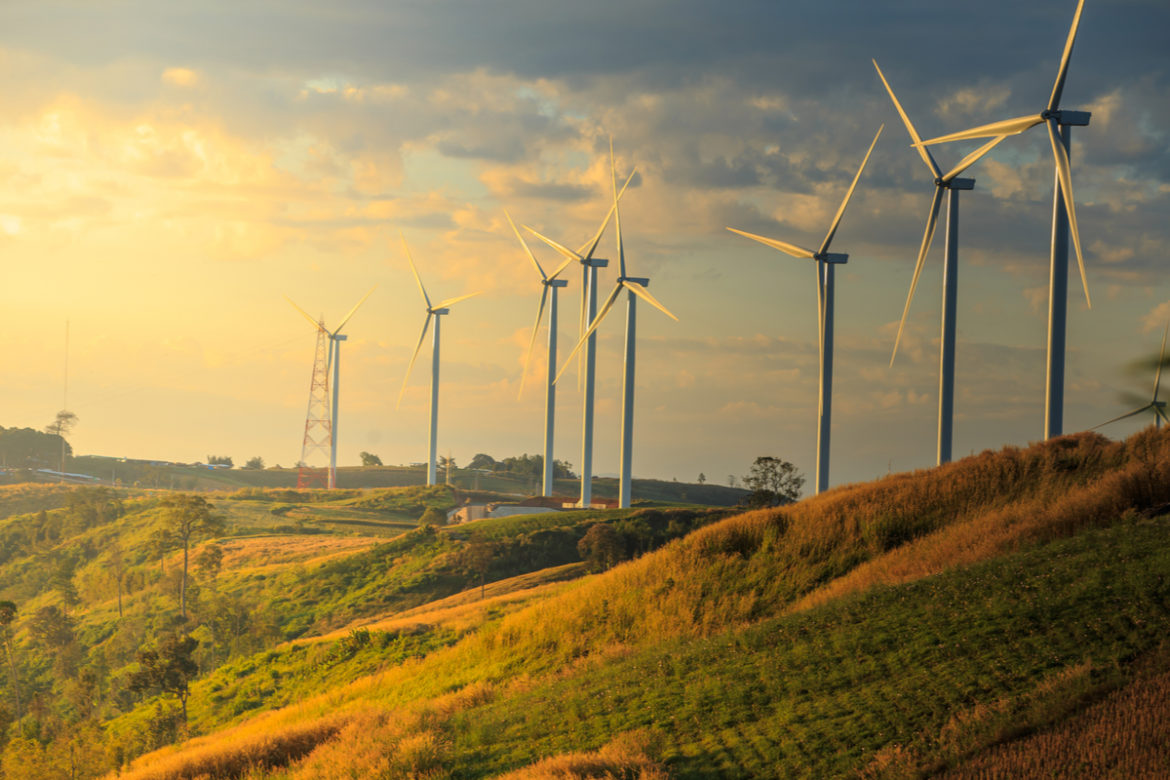 US Representative Dan Crenshaw was among the many Republican Party members from Texas who cast blame for this state’s recent power crisis. For the uninitiated, millions in Texas had to huddle in cold residences due to the mass power outage situation.

Like several conservative pundits, plus other GOP members, Crenshaw blamed wind energy for it. Anyhow, more than just frigid wind turbines, he criticized the subsidies from the federal government for the US wind sector. About the outage, he tweeted that it would happen if you make the grid rely partly on wind for power.

He wondered why there was a lack of more gas power at the time of utmost need for it. The government subsidies given for years have resulted in an overdependence on wind, plus less spending on new nuclear and gas plants, he tweeted. As for him, subsidizing the act of putting money into wind has forced nuclear and gas out.

Wind energy is undoubtedly playing a big part in supplying power across the nation. In Texas alone, wind has been supplying 23% of Texas’s energy demand over the past five years. Wind is the second-biggest energy resource for Texas.

In the United States of America, wind constituted 7% of energy creation and was this country’s fourth-biggest energy resource back in 2019, as per the EIA’s latest information.

Renewable energy grants over the two decades before this have increased money put into wind energy, says Bernadette Johnson of Enverus.

The subsidies underpin all major renewable investments in America, said Johnson, who serves as the SaaS company’s Senior Vice President of Power and Renewables.

Anyhow, one wonders whether the sources of nuclear and gas energy across the nation were ‘pushed’ out. If those were, then could we attribute it to federal wind grants/subsidies?