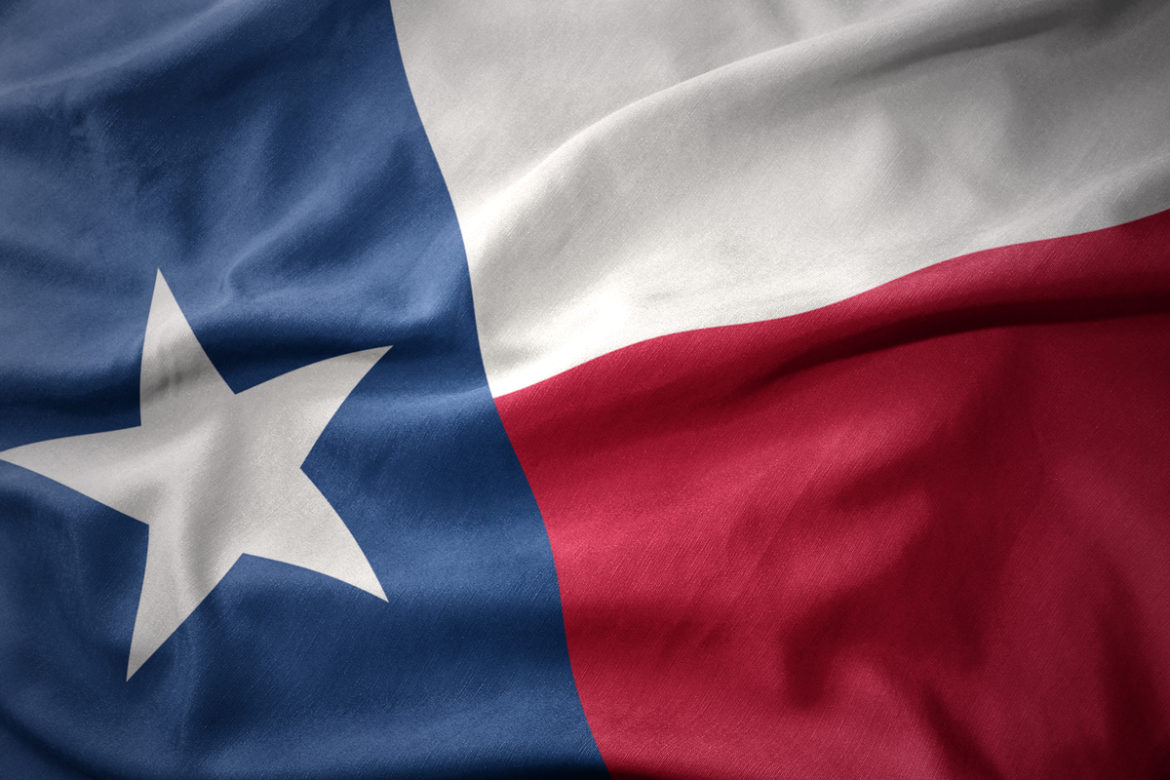 Here is a round-up of the most recent news from the world of Texas politics.

On January 27, 2021, President Joe Biden made a directive to stop gas and oil drilling on the US federal government’s waters and lands. However, Democratic Party members Vicente Gonzalez, Lizzie Fletcher, Marc Veasey, and Henry Cuellar opposed it. Their opposition was not expected.

Their argument against the federal directive is that the US President would be impeding what they describe as ‘responsible energy leasing’. It is likely to cost jobs for people as well as reduce the GDP of the United States of America. Joe Biden put forth the executive order earlier as a step to slow down climate change, plus avoid public land pollution.

The Supreme Court Annulled Two Rulings Of The US Lower Court

Those rulings backed Republican Party officials from Texas, who said that a directive from March 2020 of the governor banned abortion in all but some narrow situations. The Governor of Texas, Greg Abbott’s executive order ended last summer, which permitted the resumption of abortion processes in the US state. However, Planned Parenthood said that keeping the rulings in the official records would establish a dangerous rule to be followed for those who support abortion rights. Therefore, the Supreme Court of the United States annulled the rulings.

In the governor’s speech, delivered once a year at the start of a legislative session, Greg Abbot is supposed to present his prime concerns for that session. Abbot previously said that he was prompting Texas legislators to protect companies and people opening businesses in the epidemic period against the lawsuits. The Texas Civil Justice League (TCJL) is thought to have drafted a brief framework that outlines a part of what legislators may address. The process of finalizing the potential law is happening. Anyhow, Senator Kelly Hancock is expected to be the primary person working on that in the state senate. 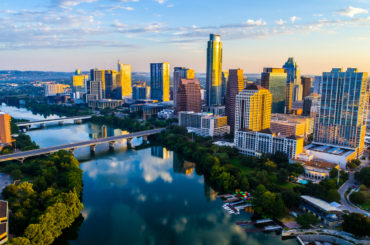